Find out who Sue has met around the world

Let me introduce some of the celebrities I have met in the past. Later on in life i got know many more interesting people from all walks of life (entrepreneurs, ministers, top managers, politicians, speakers, mentors and some of the most wonderful people in my life). 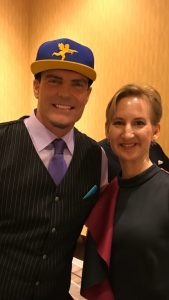 1990 it got a  reformatted version of the album under the title “To the Extreme“, which contained Ice’s best-known hits: “Ice Ice Baby” and a cover of “Play That Funky Music”. “Ice Ice Baby” was the first hip hop single to top the charts.

Stedman Graham is an American educator, author, businessman, and speaker. He is the long-term partner of Oprah Winfrey.

Graham established himself in public relations. At B & C Associates, Graham worked with many distinguished clients, including author Maya Angelou and South African activist Winnie Mandela. 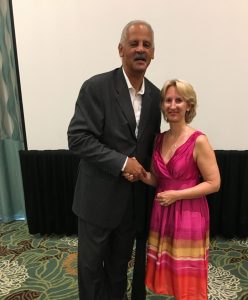 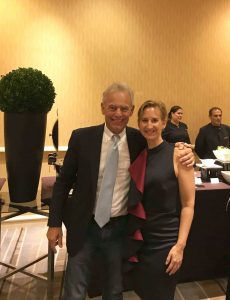 He holds a Juris Doctor with a concentration in real property law. He is a member of the American Bankruptcy Institute (ABI), Counselors of Real Estate (CRE) and the Colorado Bar Association.

David Fabricius is a globally known, award winning entrepreneur based in the US. He is a former South African special forces soldier and military academy tutor with unique real-world experience.

A conversation with David is not only interesting but truthfully deep in meaning. That makes him one of the most capable speakers and coaches in the world today.

He has learned from, and worked with the best. 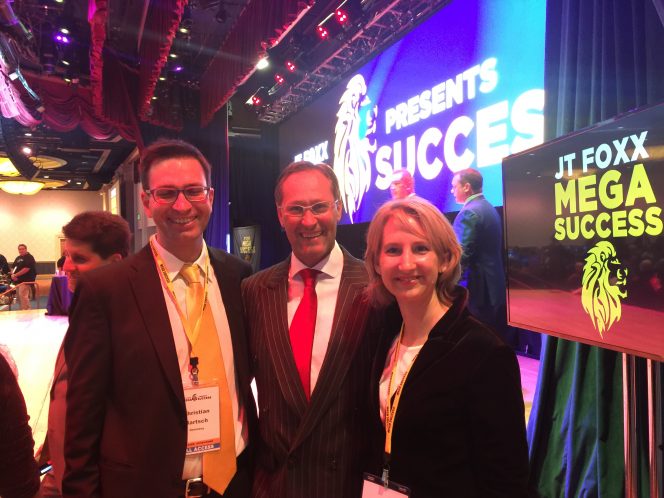 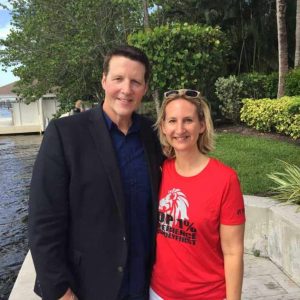 Troy Dunn is an American television personality, producer, and public speaker who specializes in creating and producing television that generally includes reuniting people with long-lost loved ones.

As the executive producer and star of the television show The Locator Troy Dunn enjoyed the broadcasting of five seasons on the cable network WE.

George was working as a lawyer when his brother-in-law suggested to him to buy in a radio station together. From then on he took a great interest in what business itself offers for people as a side hussle.
After selling the station he had many interesting real estate deals to handle. In the 70-ties he was introduced to Donald Trump by Donald’s father. From then on he helped him to sort out the legal side of some of Donalds greatest property deals.
Eventually he accepted a full time position in Donald Trump’s firm and focused only on Donald’s business matters. Later on he joined Donald in the reality show “The Apprentice” as one of the judges.
George himself came from very humble backgrounds and had to work hard to finance his university education as his father had died early leaving the family with hardly any income. With 16 he became the main income earner besides his mother. There he went to the US army and worked as cryptoanalyst before moving on to study for his BA and eventually a JD (Juris Doctor in law). 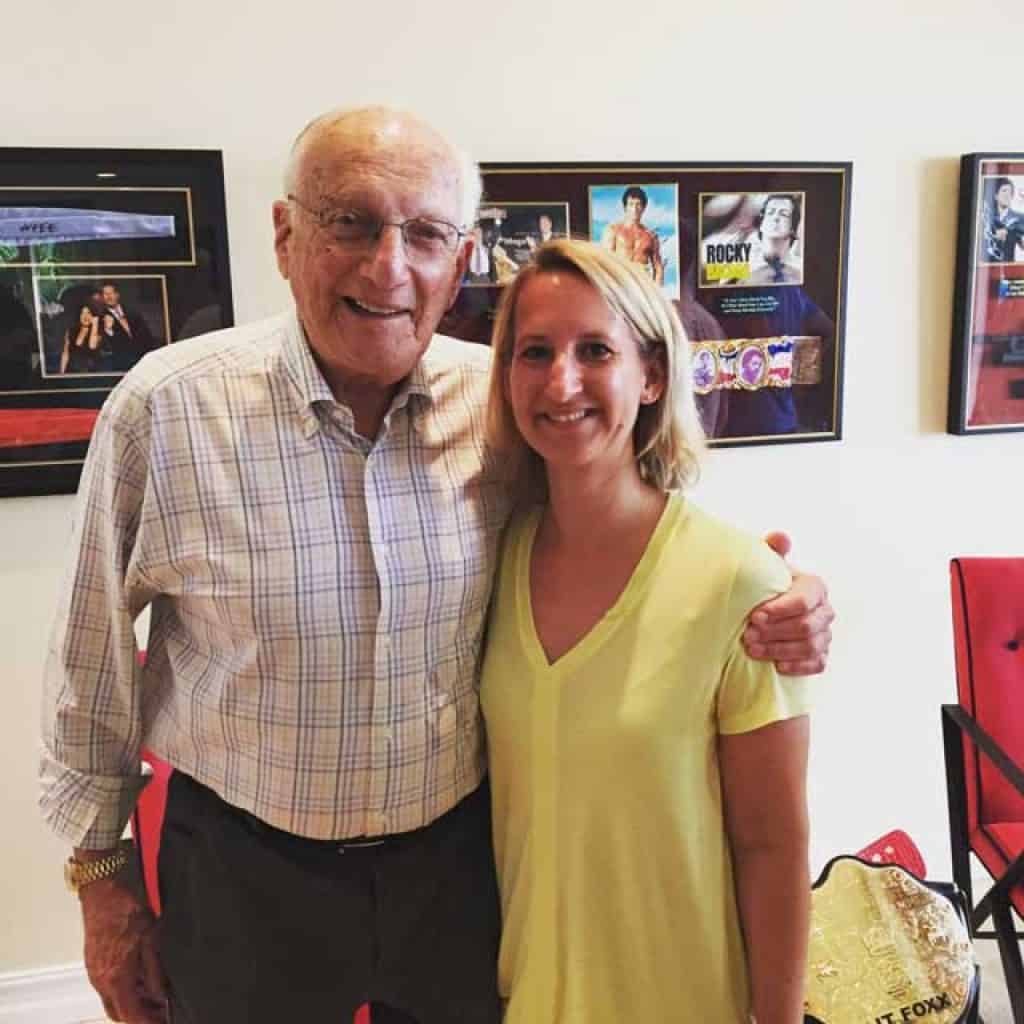 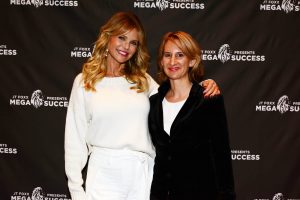 Christie is an American model, actress, and entrepreneur. She gained worldwide fame with her appearances in the late 1970s Sports Illustrated Swimsuit Issues, ultimately appearing on 3 covers starting in 1979.

Brinkley went on to work as an actress, illustrator, television personality and activist for human and animal rights and the environment.

With a career spanning more than three decades, magazines such as Allure and Men’s Health have named Brinkley one of the most attractive women of all time.